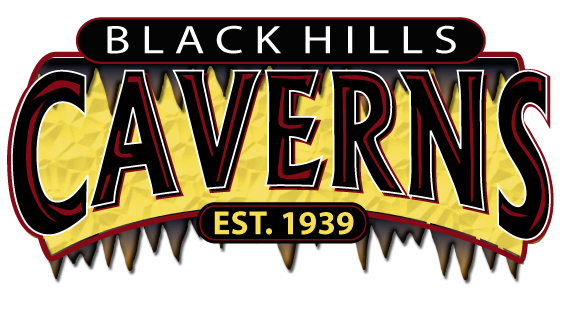 The Black Hills Caverns was discovered in 1882 by gold seekers, however the Lakota Indians had found centuries before. Even now the cave is actively explored revealing new wonders in the beautiful underground landscape. Black Hills Caverns is formed by the “Paha Sapa Limestone.” The Paha Sapa Limestone is a band of limestone that encircles the central granite of the Black Hills. This limestone was created during the Mississippian period, approximately 340 million years ago on the bottom of an ancient sea. Black Hills Caverns was formed approximately 60 million years ago but is a living cave evolving still today, slowly over time. Black Hills Caverns contains the most complete variety of formations that exist in any cave in the Black Hills. Only a select few Black Hills residents knew the caves existed, and those that did were careful to preserve what they found. The true nature of any cave is best explored as nature intended it. True to those early visitors to the cave, Black Hills Caverns is free of elevators or escalators spoiling its natural beauty. While walking surfaces, steps, hand rails and lighting have been added to the cave, the tours still give you an idea of what the original explorers experienced, with the cave pathways kept as natural as possible. The Cave Temperature remains consistent between 48 and 50 degrees.

Is this your listing?

Be the first to review this item!